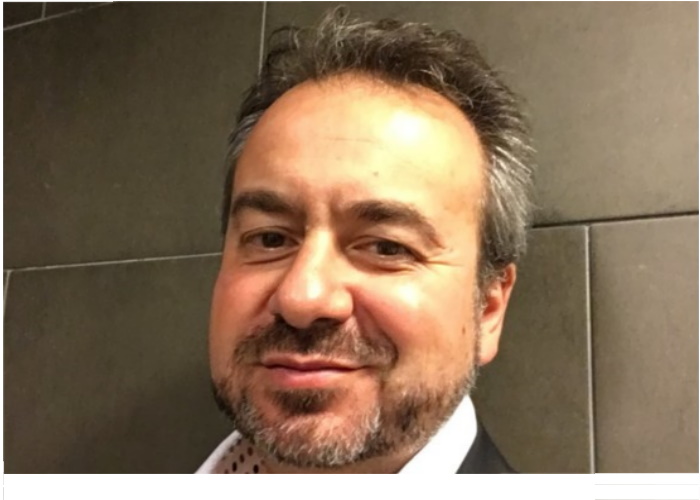 Open RAN (Radio Access Network) technology is going to be important in the 6G era, from 2028 onwards. But in the meantime, like everything about 5G, it is overhyped.

I’m a believer in the long-term potential – but the last 12 months have seen enthusiasm outrun the practical considerations. In particular, Open RAN appears to have gained a following among politicians, making it another cog in the 2020s’ Great Game of geopolitics.

Open RAN is a subset of the wider virtualised RAN (vRAN) universe, where network components in the radio can run on ordinary servers, with the potential to reduce costs and improve flexibility/scalability.

“Openness” here refers to standardised interfaces between different elements. There is an aim to enable a greater level of mix-and-match between components from different suppliers. This could create greater overall competition, with more specialists and new-entrants providing specific elements like radios.

There are various approaches within the Open RAN movement, including the O-RAN Alliance’s standards, the Small Cell Forum’s nFAPI interface, and the Telco Infra Project’s OpenRAN working groups and reference designs for 4G and 5G.

There is also a longer-term aim for these interfaces to enable a more “programmable” RAN, which can support more flexible automation or control, including via third-party software. This might mean a cellular network could use tools such as AI for better energy management, coverage optimisation, security oversight – or perhaps new applications such as drone air traffic control.

Disruptive Analysis believes that in many ways, the programmability concepts are actually more interesting than disaggregation, pointing towards potential long-term visions for 6G with genuine scope for new opportunities and innovation.

The realities of 5G deployment vs. Open RAN

Indeed, all of these are laudable goals. However, they will take longer to mature than many in the industry – and the policymaking sphere – expect. For most networks, in most developed countries, Open RAN will only be “prime time” in the 6G era, not the currently-emerging 5G world.

Currently, most commercial Open RAN products are either 4G-focused, or support relatively basic forms of 5G coverage. Even optimists among the larger MNOs expect highest-performance open solutions (such as massive MIMO) to need another 2-3 years, before they become competitive with integrated solutions. Many early examples described as Open RAN have actually been quasi-proprietary, needing a lot of additional work by systems integrators, rather than being truly “plug and play” inter-operable.

While the enthusiasm for Open RAN is high among vendors, certain operators and governmental initiatives, it is neither universally-advocated nor without criticisms. At this stage of its maturity, it would best described as “having a lot of potential” – although that has been true of numerous previous telecoms architectural developments in the past, which have stumbled over hurdles of practicality.

One particular “practicality” issue for existing MNOs is the widespread use of current 4G infrastructure as a core building-block for 5G expansion. The “non-standalone” model for 5G is tough to address with Open RAN, as it would require interoperability with the existing (monolithic) 4G infrastructure. True standalone 5G is now starting to be deployed, but is still “bleeding edge”, with only a few major deployments so far. There is also now a large base of non-standalone devices in the market.

Another challenge is around Dynamic Spectrum Sharing (DSS), where 4G and 5G share the same spectrum band. This is currently not supported by most Open RAN products.

Where Open RAN has greatest relevance is:

There is also discussion of Open RAN for new domains such as neutral-host networks or private / enterprise deployments.

In other words, Open RAN deployments will be highly tactical in the near term – and not all will be 5G. In the longer term there are plenty of discussions to pursue around automation and programmability – but these align more closely with technology areas known as the “RIC” (RAN Intelligent Controller) – and the timelines for maturity are better-aligned with 6G, with 5G networks perhaps being the proof-points and testing grounds.

This means that Governments’ policy and RAN diversification actions should be based on a much wider set of principles and goals, rather than a specific focus on Open RAN per-se. There is scope for national authorities to set the scene for future 6G networks, coping with geopolitical unpredictability and embedding energy/CO2-awareness into the infrastructure itself.

Policymakers are right to consider “path dependence” – where small early decisions have an outsized impact later on – but also need to understand the right timing and approach to making those “nudges”.

A butterfly’s wings flapping might ultimately cause a hurricane. But it’s hard to find the right butterfly at the right time, if you want to change weather patterns yourself.

This article is a modified extract of a full-length advisory report for policymakers, which can be downloaded from here. Please get in via information@disruptive-analysis.com if you’re interested in discussing the arguments and conclusions in this article, or if you’re interested in private briefings, advisory engagements or consulting assignments on telecom strategy, 5G, Wi-Fi, general futurism or related themes.