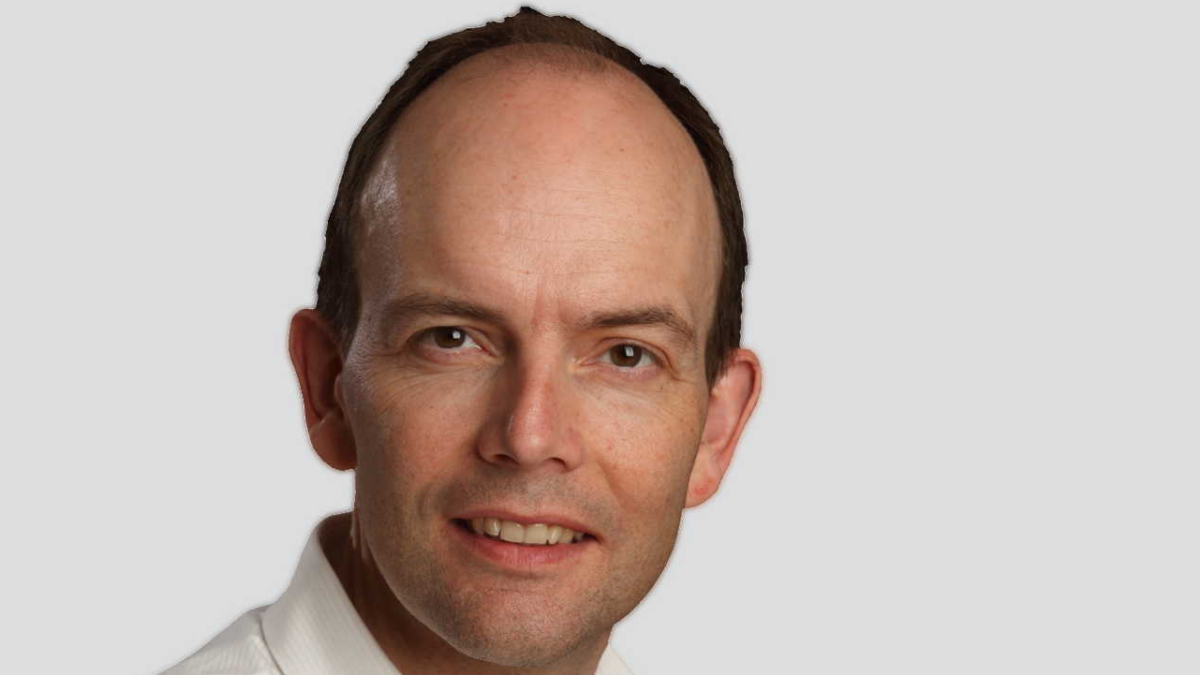 Mobile network operator (MNO) signals now reach all parts of the policy landscape announcing that life for them is entirely unfair.  Their unhappiness derives from the contention that, as mobile data usage grows, the MNOs must invest in ever-higher capacity networks but earn no increase in revenue, whereas the profits and valuations of the companies using the networks – the over-the-top (OTT) providers such as Meta and Google – grow and grow.

This is a half-truth.  The data tell a more nuanced story, as the following charts show, Facebook Apple, Amazon, Netflix, and Google (“FAANG”) companies, often taken to be the major OTT providers, have grown by 500% between 2015 and 2021 while MNOs have grown… well, they’ve enjoyed hardly any growth at all.

The source report of these charts outlines how European MNOs invested around €500bn over the past decade to upgrade their fixed and mobile networks yet remain in a much weaker financial position relative to OTT providers (the top eight telecoms groups have a total market capitalisation of €240bn v. more than €7tn for the top six tech groups).

The MNOs are not delighted that the OTT providers are generating the content that continue to make their networks relevant, even essential since, they claim, in a well-functioning market, the MNOs would be able to charge more for greater data consumption and so gain a “fair” share of the overall revenue. That they cannot is broadly down to their offering of large or unlimited data packages that means their revenues do not increase with increasing use of data. While they were not forced down this route they would claim that the difficulty for consumers in understanding data usage has resulted in strong consumer preference for such packages. And since mobile provision is highly competitive and switching networks is easy, MNOs have had to provide at least that. Consumers benefit.  OTTs benefit.  But is this really optimal? Do supermarkets provide more food for the same price if demand rises (to their credit, in the UK they are, in this quarter of scarcity, trying their best to do something similar).

The difference in profitability between MNOs and OTTs is more a reflection of their differing competitive environments. MNOs provide a utility service with little differentiation and easy switching. OTTs provide less differentiated platforms and keep working at that edge: the result can be that Facebook might remain the leading social media platform, Google can be the best and most used search engine, and Amazon excels in many areas.

That the victims of the current circumstance are not consumers – there is little evidence of consumer harm in the status quo – but rather multi-billion-dollar networks appears to make the situation less urgent for policymakers.  But the evidence for consumer harm is not zero.  Governments often assert that mobile coverage is insufficient, and that 5G roll-out too slow (and MNOs wearily respond that they do not have enough money to invest in improving these aspects). But the biggest concern lies just ahead: if mobile data growth continues at current rates of around 40% per year, by the mid-to-late 2020s MNOs delivering enough capacity will require substantial investment in small cells.  Within the current business case, MNOs are unlikely to be able to afford to do all that is necessary here, potentially resulting in curtailed usage, blocked networks, and lower productivity. In a decade when war, plague and plebiscites are working effectively to curtail GDP, that will make for an unwelcome fourth horseman. Regulations such as net neutrality can act to prevent traffic management approaches that adapt data consumption, for example compressing video more for small screens, further exacerbating issues.

If You Want Something Done Right…

The MNOs’ preferred solution is simply to require the OTT providers to pay them for carriage of their data.  Through their European trade body, ETNO, operators suggest that the OTT providers pay European fixed and mobile providers some €20bn to facilitate increased network investment.  Besides being an aggressive position, it would require intrusive regulation that would need to determine which OTT providers pay and how much, and how the funds would be divided between MNOs. That will certainly unleash years of legal dispute by which time the issues associated with insufficient capacity will be upon us.

A better solution is for MNOs and OTTs to work together to reduce the stress on networks. This could reduce the need for new capacity, allowing MNOs to reduce investment and increase profitability.  Options include the OTT providers:

These steps should not generally require legislation (although some clarifications could be helpful), could happen relatively quickly, and need not demand a agreeing a dollar value for “fairness”; instead, the solution can focus on the joint interests of both parties. After all, OTT providers cannot deliver much of a service without the MNOs and equally the MNOs have a less valuable offering without the OTT providers.

How might this come about? It requires the bulk of the MNOs to work with the bulk of the OTT providers. The MNOs already have collective representation through bodies such as the GSMA and are generally effective at collaborating directly where they do not wish to use such bodies. It would be helpful if those OTT providers that generate the most mobile data (Google/YouTube, Meta/Facebook/Instagram, Apple/iTunes/iCloud and TikTok) could also have collective representation making discussions much simpler. This will be easier said than done – some are competitors, and some gain revenues from others such as via app store royalties. But faced with the prospect of potentially large payments they might be able to set aside these differences and come together on this specific issues. Then the two parties could seek a mutually agreeable outcome that maximises benefits to both.

Access Partnerships already provides policy support to all the key OTT providers and is well situated to be their representative in such discussions.