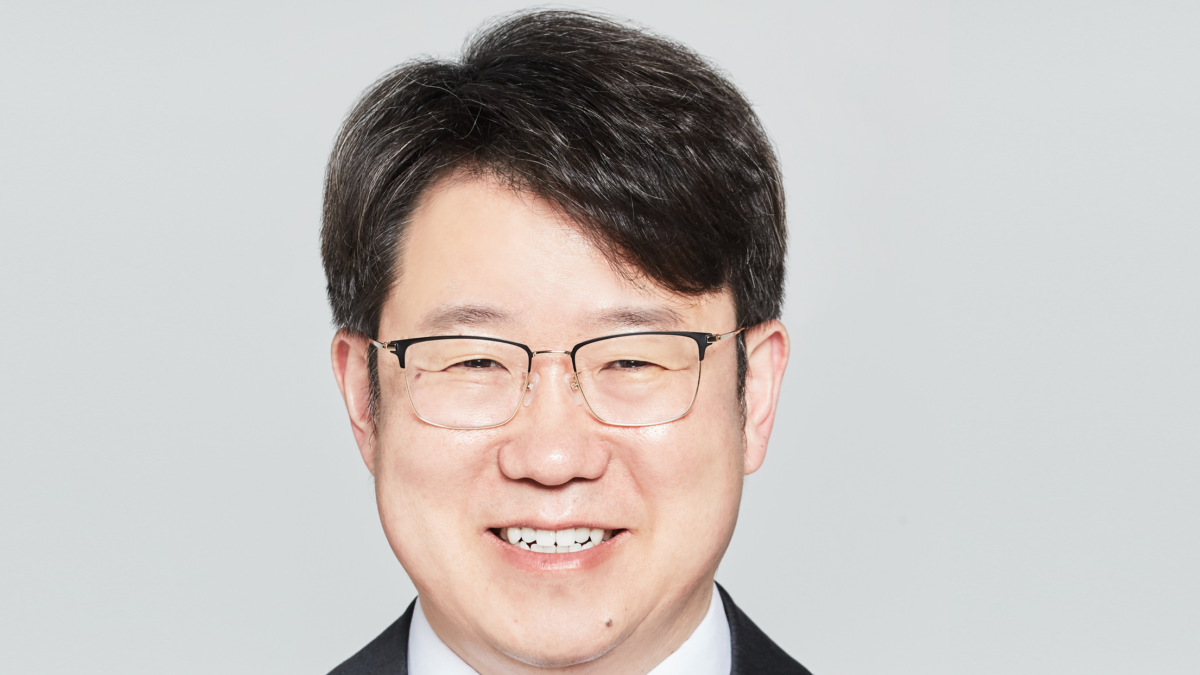 South Korea is recognized as a leading broadband nation for network access, use and skills by the International Telecommunications Union (ITU) and the Organisation for Economic Co-operation and Development (OECD). South Korea exports content and produces platforms which compete with leading tech platforms from the US and China. Yet few know and understand the important elements of South Korean broadband policy, particularly its unique interconnection and cost recovery regime. For example, most Western observers mischaracterize the relationship between broadband providers and content providers as a termination regime. There is no such concept in the South Korean broadband market. Content providers which want to connect to a broadband network pay an “access fee” like any other user.

To explain the contours of this policy, Strand Consult is honored to host a guest blog from the distinguished Dr. Dae-Keun Cho, author of Nothing Is Free: An In-depth report to understand network usage disputes with Google and Netflix.

Strand Consult is pleased to provide a FREE 58 page summary and English translation of Dr. Cho’s book Nothing Is Free: An In-depth report to understand network usage disputes with Google and Netflix. Request document.

Here is an introduction to Dr. Cho’s description of South Korea’s interconnection and cost recovery policy.

International policy observers are paying attention to the IP interconnection system of IP powerhouse Korea and the lawsuit between SK Broadband (hereafter SKB) and Netflix. Regulations on Korea’s IP interconnection — known to provide the world’s best wired and wireless broadband internet access service — as well as the lawsuit that has been going on for the past three years and bills about network usage fees that are being discussed in the National Assembly are attracting attention from overseas, but there are not enough Korean cases introduced and addressed in major overseas reports. Accordingly, a comprehensive discussion of Korea’s IP interconnection to interested parties including stakeholders, leading overseas experts, policy makers, and the media is in order.

There are two important subjects. The first is the history and major regulations relating to internet protocol (IP) interconnection in South Korea. Regulating IP interconnection between internet service providers (ISPs) is considered a rare case overseas, and I explain why the Korean government adopted such a policy and how the policy has been developed and what it has accomplished.

The second subject is the issues over network usage fees between ISPs and content providers (CPs) and the pros and cons. The author discusses issues that came to the surface during the legal proceedings between SKB and Netflix in the form of questions and answers. The following issues were identified during the process.

First, what Korean ISPs demand from global big tech companies is an access fee, not a termination fee. The termination fee does not exist in the broadband market, only in the market between ISPs.

For example, Netflix’s Open Connect Appliance (OCA) is a content delivery network (CDN). To deliver its content to end users in Korea, Netflix must purchase connectivity from a Korean ISP. The dispute arises because Netflix refuses to pay this connectivity fee. Charging CPs in the sending party network pay (SPNP) method, as discussed in Europe, suggests that the CPs already paid access fees to the originating ISPs and should thus pay the termination fee for their traffic delivery to the terminating ISPs. However in Korea, it is only access fees that CPs (also CDNs) pay ISPs.

In South Korea, IP interconnection between content providers and internet service providers is subject to negotiation.

Second, although the IP interconnection between Korean ISPs is included in regulations, transactions between CPs and ISPs are still subject to negotiation. In Korea, a CP (including CDN) is a purchaser which pays a fee to a telecommunications service provider called an ISP and purchases a public internet network connection service, because the CP’s legal status is a “user” under the Telecommunications Business Act. Currently, a CP negotiates with an ISP and signs a contract setting out connection conditions and rates.

Additionally among the various claims associated with payment conflict between CPs and ISPs, several turned out to be less convincing to the court, including the claim that the internet should be free; that ISPs demanding that CPs pay an access fee is violating the principle of net neutrality; that charging an access fee to CPs is double billing; and demanding foreign CPs pay fees would eventually bring negative affects to domestic CPs.

Moreover, South Korean courts have rejected attempts to mix net neutrality arguments into payment disputes. The principle of net neutrality applies between the ISP and the consumer, e.g. the practice of blocking, throttling and paid prioritization (fast lane.)

In South Korea, ISPs do not prioritize a specific CP’s traffic over other CP’s because they receive fees from the specific CP. To comply with the net neutrality principle, all ISPs in South Korea act on a first-in, first-out basis. That is, the ISP does not perform traffic management for specific CP traffic for various reasons (such as competition, money etc.). The Korean court did not accept the Netflix’s argument about net neutrality because SKB did not engage in traffic management.

To restate, the fee Korean ISPs request from CPs is not a termination fee but an access fee. The CP that has paid the access fee can access the public Internet network, and the ISP that has received the access fee transmits the CP’s traffic to the end user. There is no violation of net neutrality in the transaction between Netflix and SKB. There is no action by SKB to block or throttle the CP’s traffic (in this case, Netflix). In addition, SKB does not undertake any traffic management action to deliver the traffic of Netflix to the end user faster than other CPs in exchange for an additional fee from Netflix.

Therefore, the access fee that Korean ISPs request from CPs does not create a net neutrality problem.

Why the Korean model is not double billing

Korean law allows for access to broadband networks for all parties provided an access fee is paid. Foreign content providers incorrectly describe this as a double payment. That would mean that an end user is paying for the access of another party. There is no such notion. Each party pays for the requisite connectivity of the individual connection, nothing more. Each user pays for its own purpose, whether it is a human subscriber, a CP, or a CDN. No one user pays for the connectivity of another.

The discussion in South Korea is ongoing with a dynamic and proactive discussion. The hope is that this summary will catalyze further studies and discussions for other countries facing similar policy concerns as South Korea. The summary will help readers obtain an understanding of each party in the South Korean internet with IP interconnection, policy, market, and terminology.

Twenty years of ‘network neutrality’ – time for a break? Consumers have a long-term interest in cost recovery and value sharing

The catchy term ‘network neutrality’ was coined by Tim Wu of Columbia Law School in a widely read and thoughtful 2003 paper. At the time, the internet was relatively fresh...