AT&T & Verizon admit defeat. AT&T and Verizon’s failure to differentiate themselves through media consumption is a stark warning to all telco operators 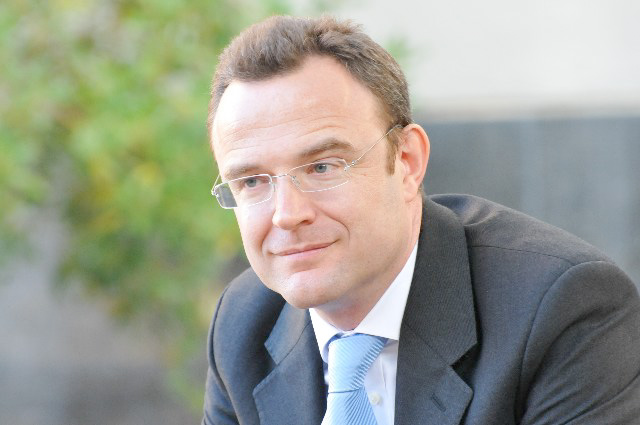 For more than 20 years, I have analyzed the global technology sector and prepared equity sell side research, first for Nomura Securities, and now for my own firm Radio Free Mobile. I have a PhD in physics which allows me to analyze the engineering of technology as well as the finance. My daily newsletter describes technology and business models in a crisp, bulleted, bottom line summary.

Here is my analysis on Telco operators as Packet pushers and how they failure to differentiate themselves through media consumption.

Investors need to understand how the technology and media sector works in practice, not just the hype or theory. Visit my website.